Every breeder who has seen this calf has asked if semen would be available on him. Now he is here!

Moeskaer Monarch is one of the most complete calves ever to be born in our herd. He is the result of a mating between two of the most impressive individuals in the breed.

His sire Haroldson's United has broken all records by winning both the Canada and USA National Grand Champion Bull title as well as winning Best of All Breeds at the USA National Show. A show with more than 10.000 cattle shown! He is the first Hereford bull to ever win this.

Monarch's dam Vicki 55D is Canadian Western National Grand Champion Female. She has dominated the shows in Canada since she was a calf. She has won the big shows as a calf, as a yearling as then as a cow. A tremendous female with all the power, body mass and muscling yet being feminine in her appearance at the same time.

Monarch himself is as stout and muscular as they come with loads of lenght and depth of body. He has so much eye appeal and moves with ease. His calves should be born easy and his daughters will have tons of milk.

Monarch is a unique breeding tool with a very rare pedigree.

Sire and Dam of Moeskaer Monarch

Two of the most impressive Herefords in North America. 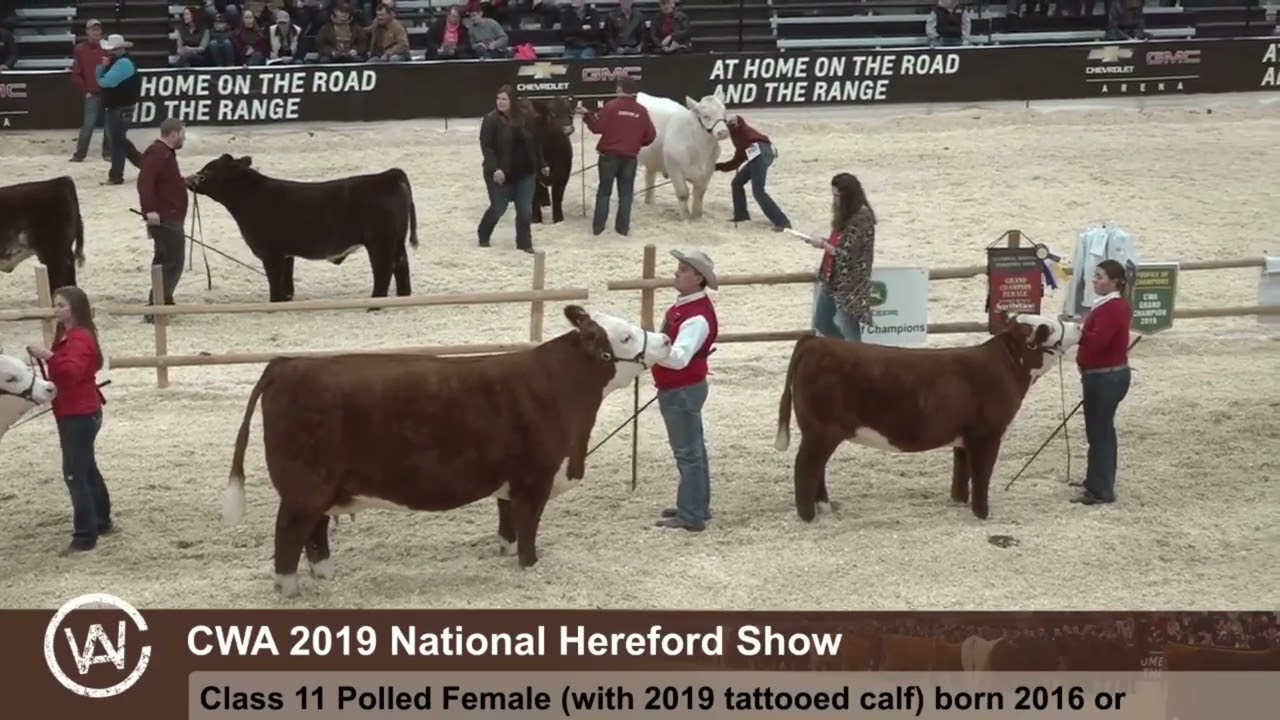 Dam of Monarch is a very impressive female. She has dominated the shows in Canada as a calf, as a yearling and as a cow.

Dam of Monarch as a calf

Dam of Monarch as a yearling

Dam of Monarch as a 2 year old

United is also crowned as The Champion of All Breeds at the USA National Show where almost 10.000 head of cattle are competing. He is the first Hereford bull to ever win this. 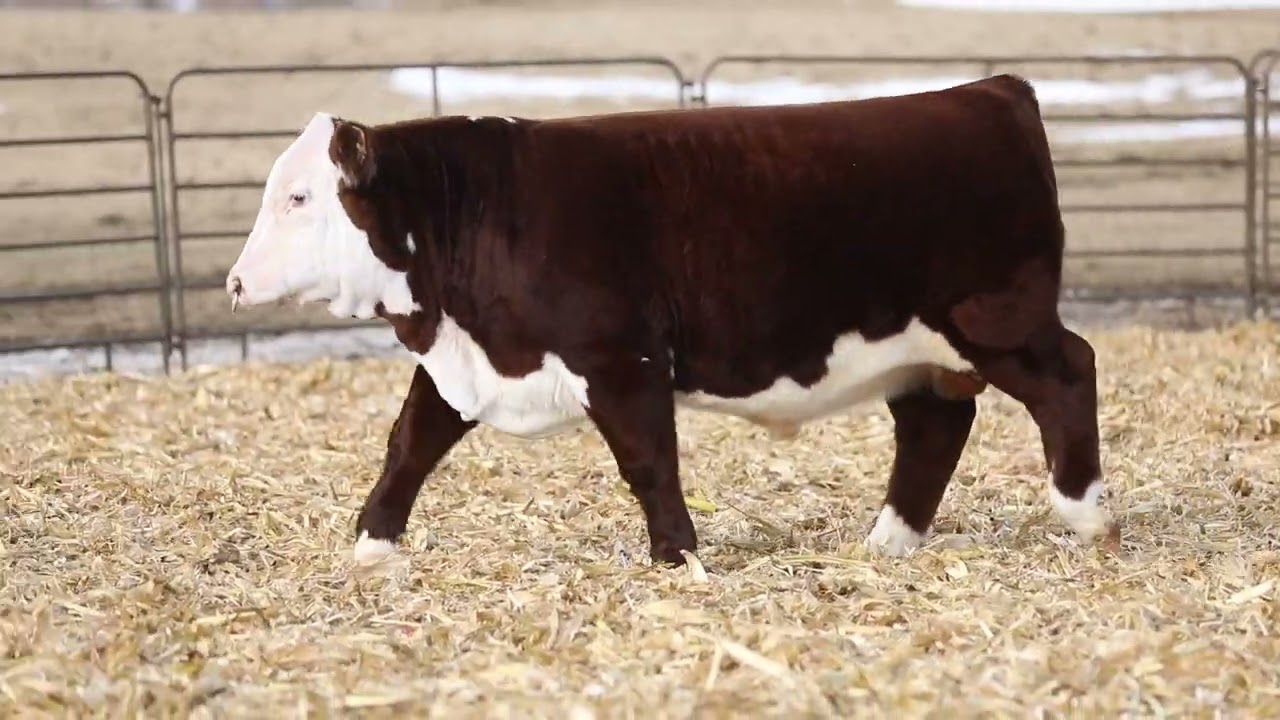